One of the most prominent changes in the Lollipop release is a redesigned user interface built around Material Design as a new design language. Other changes include improvements to the notifications, which can be accessed from the lockscreen and displayed within applications as top-of-the-screen banners. Google also made internal changes to the platform. Android 5.0 is designed completely different. Google has really worked hard on its UI. After the launch of lollipop many of my friends asked me that how to customize old Android device to 5.0 Lollipop.

So, today in this post I have written that how you can customize old Android device to 5.0 Lollipop. Highly Recommended – Best Android Apps for hacking.

Here, I have shared 5 amazing Apps than you need download, which will completely customize old Android device to 5.0 Lollipop.

The lock screen on Lollipop is a definite improvement in both visual beauty and functionality.

Here there is an App which you can install normally as your install other App in your phone. The name of that App is “Lollipop Lockscreen”. This is a simple and awesome App by which you can your lock screen to lollipop’s dashing lockscreen. The developer of App is abell431 and it has rated 3.6 stars on Google Playstore. This App is only of 2.40 MB.

4. Easy to use features. 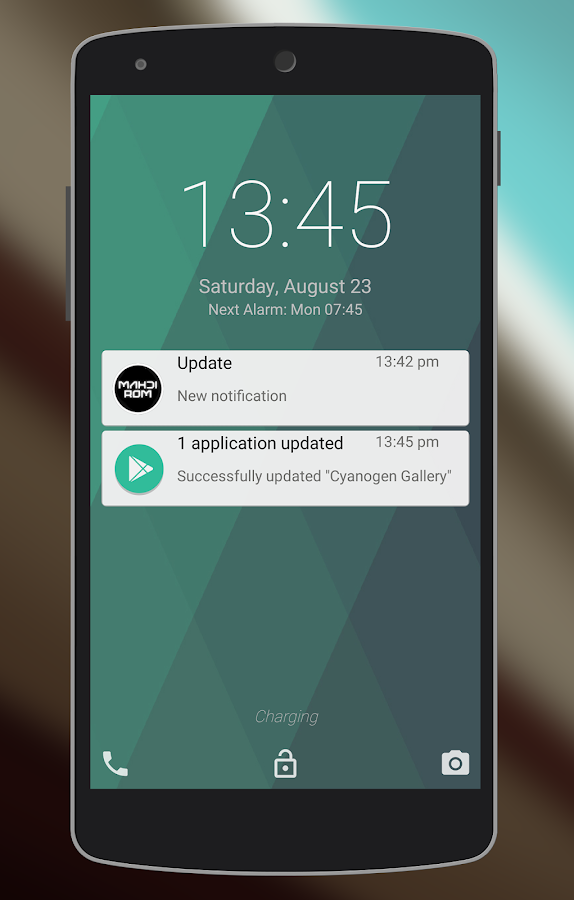 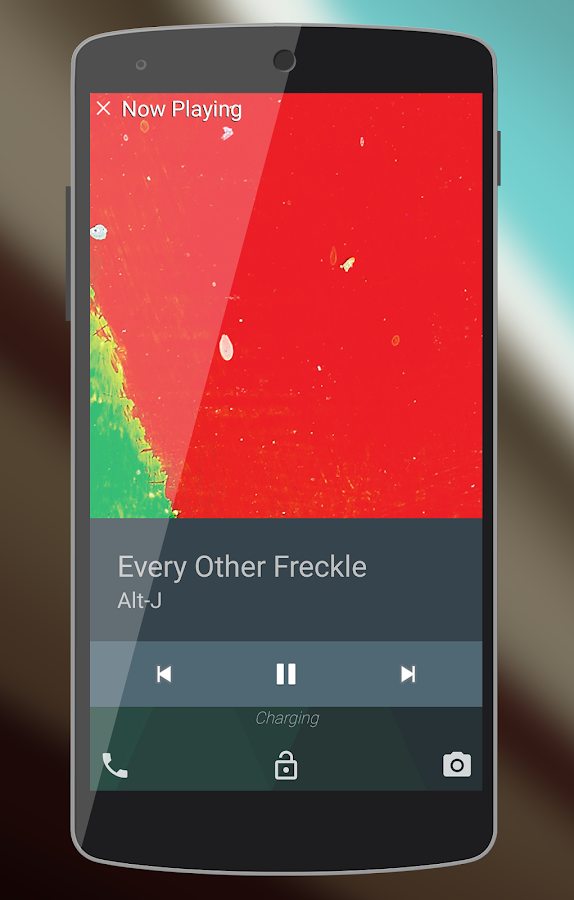 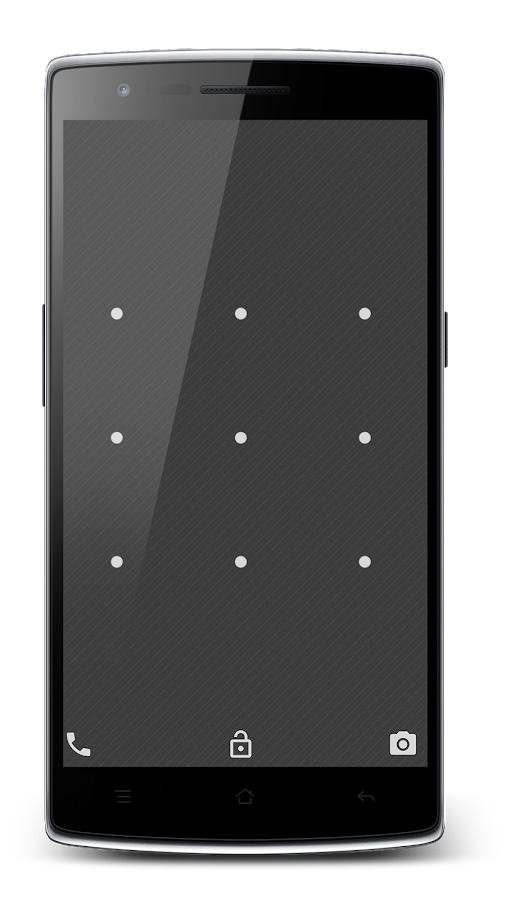 L Launcher, is the most polished, highly customizable Lollipop style launcher; Smooth, Cool, Rich features; Bring you the latest Android 5.0 Lollipop launcher experience. The developer of the App is LL App Group and it has rated 4.3 stars on Google Playstore. This App is only of 5 MB. As per I am concerned it is the App to customize old Android device to 5.0 Lollipop.

4. Can hide Apps from menu.

If you like the launcher then inform by commenting your review. 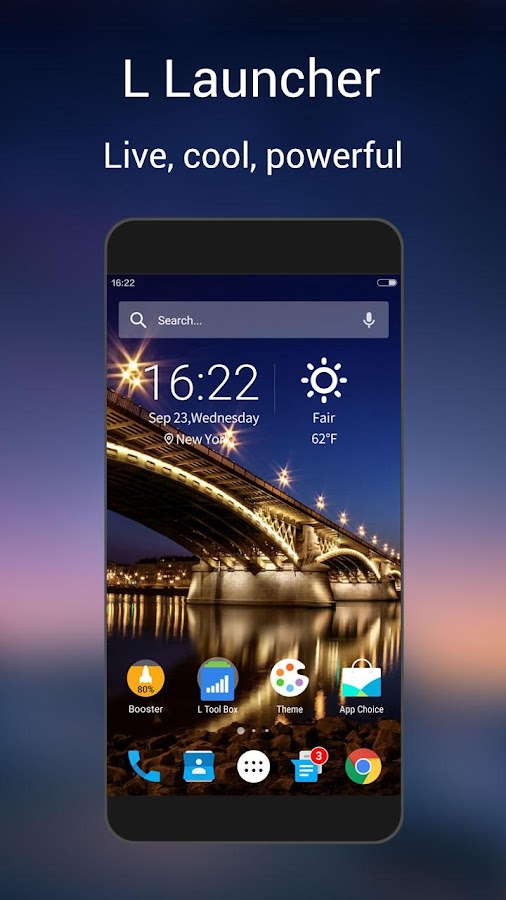 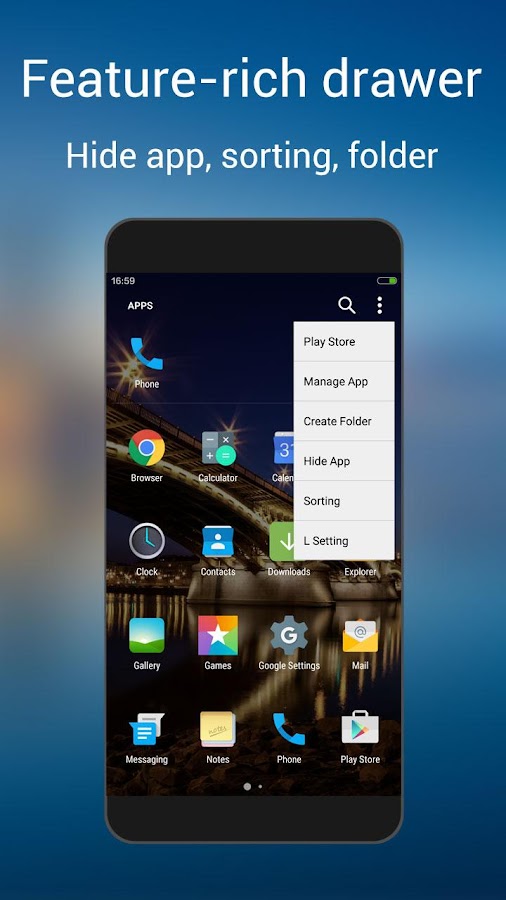 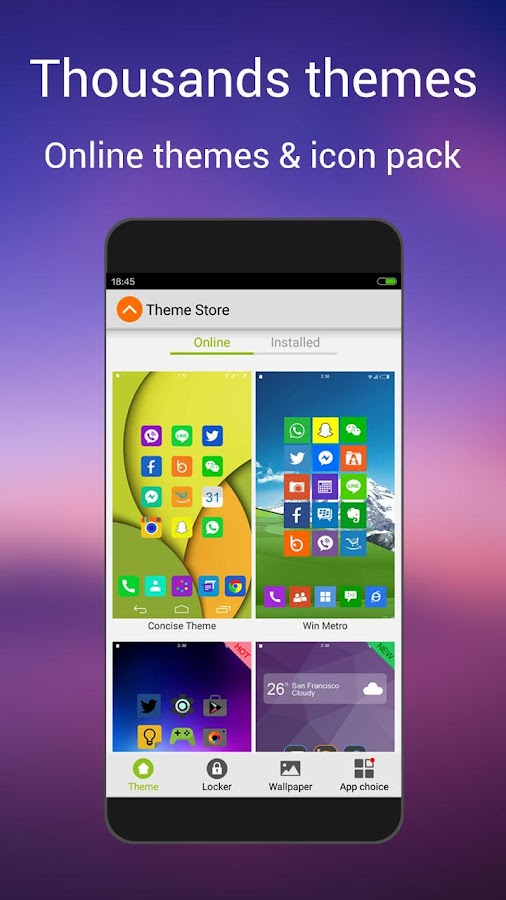 This App is completely based on the UI of Android Lollipop. Messenger is an App from Google Inc. This App is rated 4.2 stars on Google Playstore. It supports Android 4.0+ devices. It has also the features of firewall, so you can easily the block the contacts. It is only of 8 MB.

1. Has search option, so easily search the SMS sender. Google Keyboard makes typing fast and easy with lollipop UI. This App is rated 4.1 stars on Google Playstore. It also supports Android N. It has improved text to speech features. The key features of the App is that its supports all Android devices.

1. Can add photos in Keyword background, isn’t that cool! Lollipop Dialer – Android 5 is the perfect App for those who want to use Lollipop UI dialer in their old Android. This App is completely themed to look like Lollipop dailer. The developer of App is Approids Tech and it has rated  3.9 stars on Google Playstore. This App is only of 1.7 MB. It supports Android 2.3 + devices.

1. It has features of speed dial. 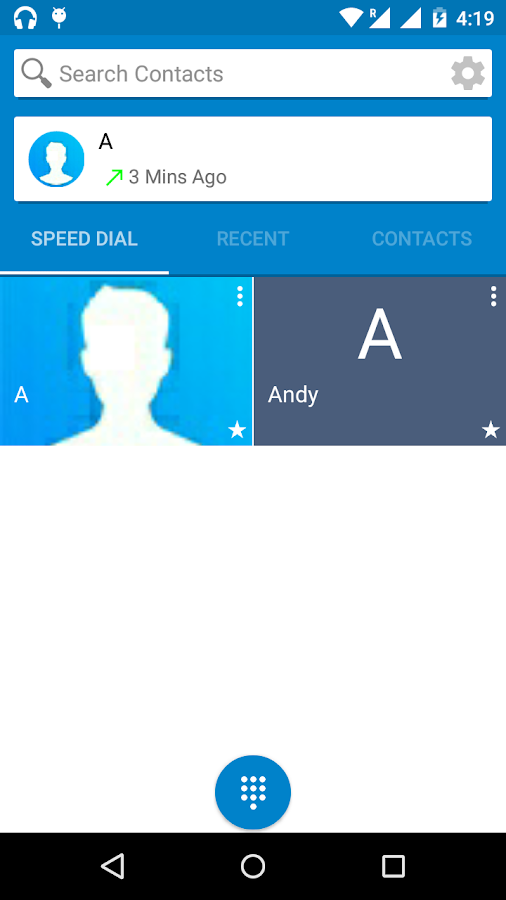 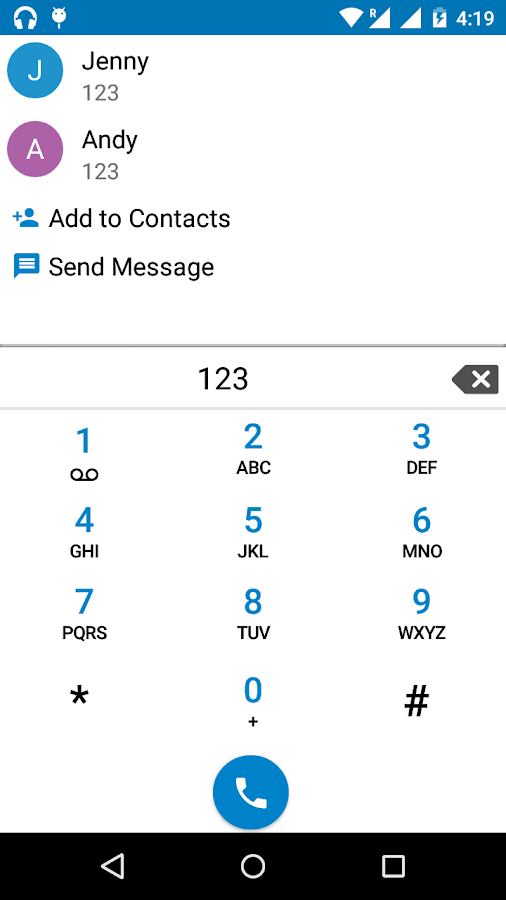 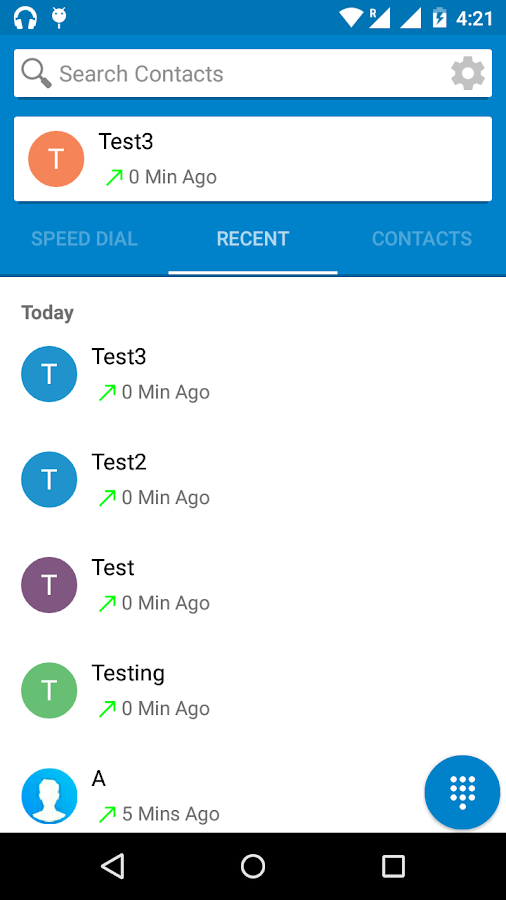 Thus, I’ve shown that how you can customize old Android device to 5.0 Lollipop.

How to Get Android 6.0 Boot Animation On Your Android