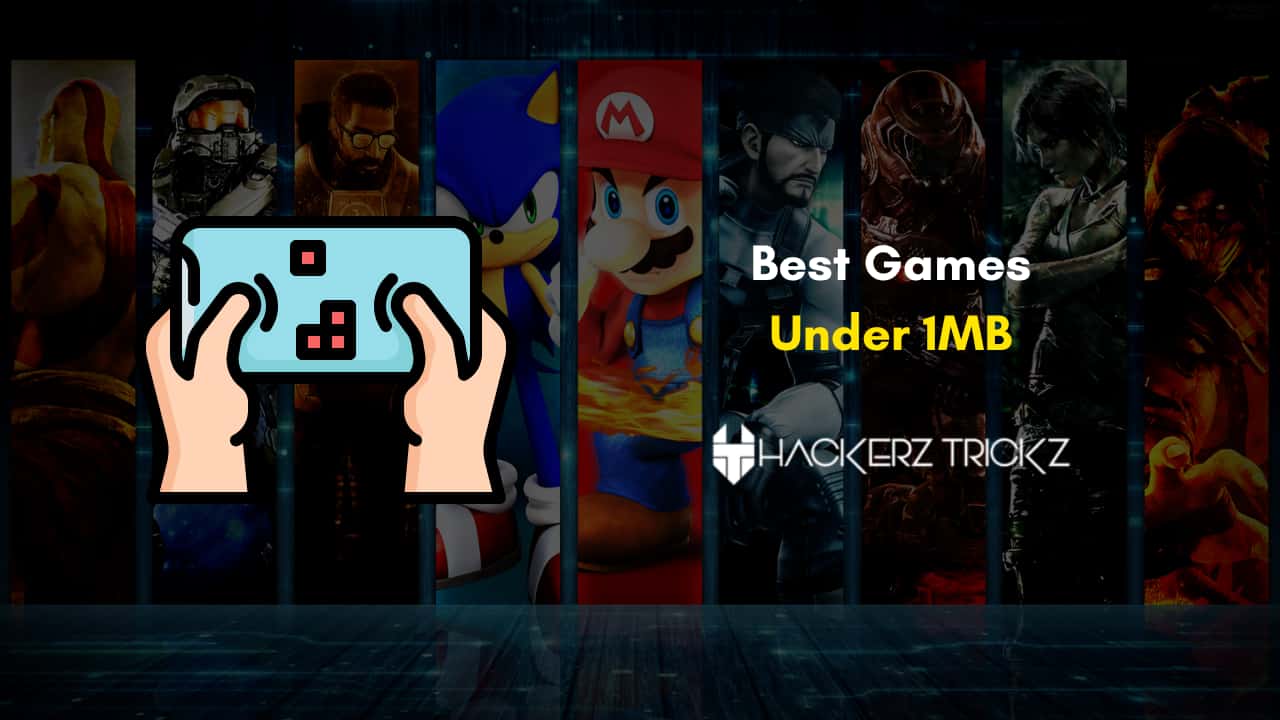 The most Addictive 1Mb Games for Android smartphone which obviously consumes damn less fun with no compromise in your gaming experience. These games below 1mb will definitely kill your time.

The most famous 1 MB Games for Android are 2048 Lite & Chess for Android. Both the games have 1 million+ downloads combined, and they consume much less space in your smartphone.

Are you on the list of users Who own a mid-range smartphone or a budget-friendly device to satisfy your daily smartphone needs without spending too much money making a hole in your pocket?

If yes then you will definitely be aware that most of these devices drop performance after a certain time.

Android phones have become a certain center for almost everything and gaming is one of the loudest usages of Android devices there are millions of Android games like candy crush temple run PUBG that are available for free these games have taken the gaming industry to next level.

There will hardly be any person who doesn’t like playing games and they’re everyone’s favourite most games these days are coming with awesome graphics and cool animations with manufacturers releasing hired devices so are the game developers releasing games like PUBG.

While these games work flawlessly on high-end devices what about low-end devices? the answer is they will fry your Phone.

So if you own a lion device it is advised to stay away from these high-end games.

But do I have to stay away like this forever?

This might be the question in your mind right now don’t worry the answer is no.

As we are here with some low MB games that work perfectly on your budget-friendly device without troubling your phone and its performance.

Without further discussion let’s check out some of the best Android games that are available in just 1 MB.

Games under 1MB will usually be very light in also that doesn’t require heavy hardware resources. Most important these games don’t heat up your phone and trouble it. So check out the list of best 1 MB games that will entertain you to the best. 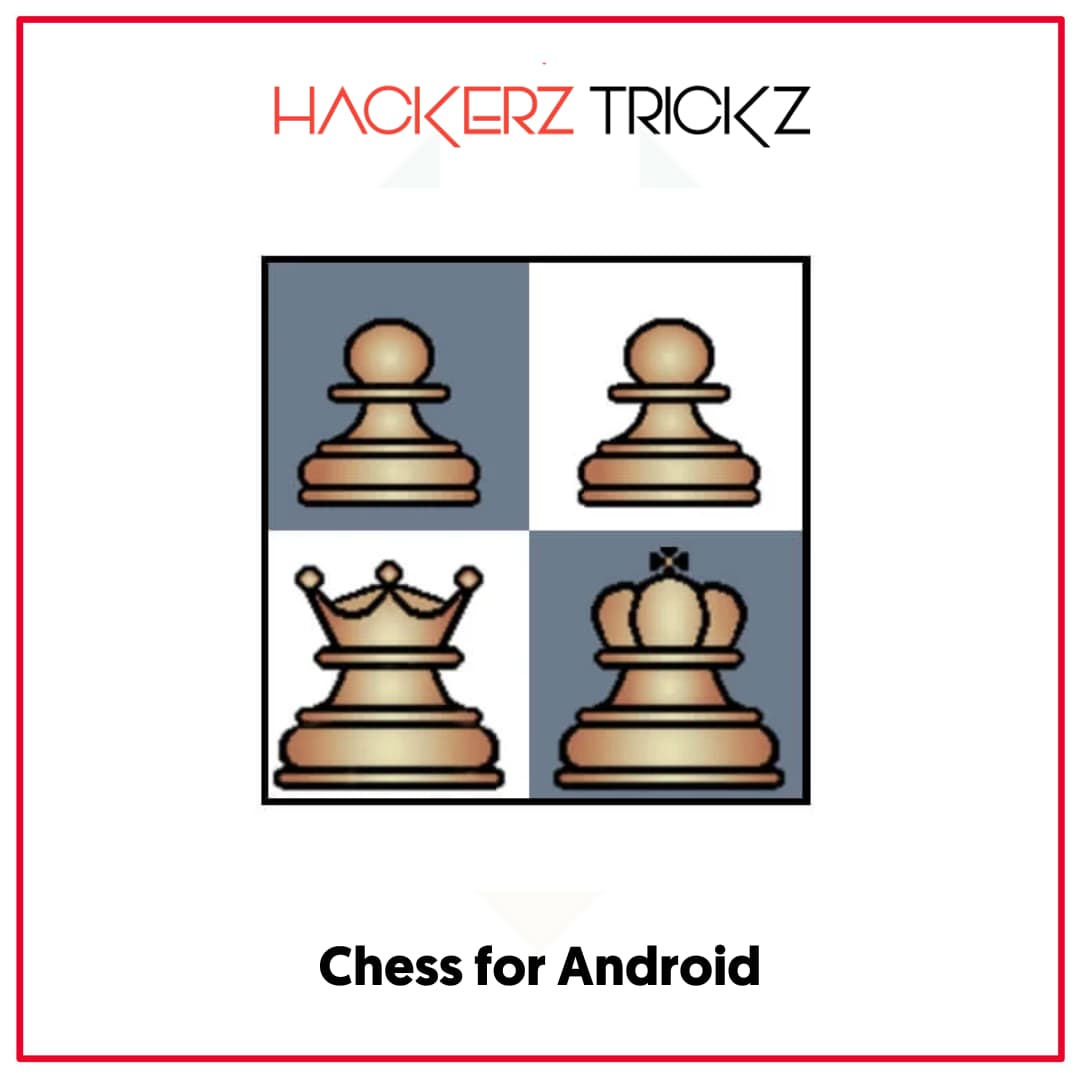 This is the most powerful Android game under 1 MB as it packs an intelligences engine with an awesome graphical user interface. Chess for Android offers that you need to sharpen your intelligence.

You can quickly navigate the chess pieces using the touch screen or the onscreen trackball or keypad.

The most important thing is that the application supports a universal chess interface and chess engine communication protocol which allows users to penis more powerful third-party Indians who are even playing tournaments between engines.

Features of Chess for Android game 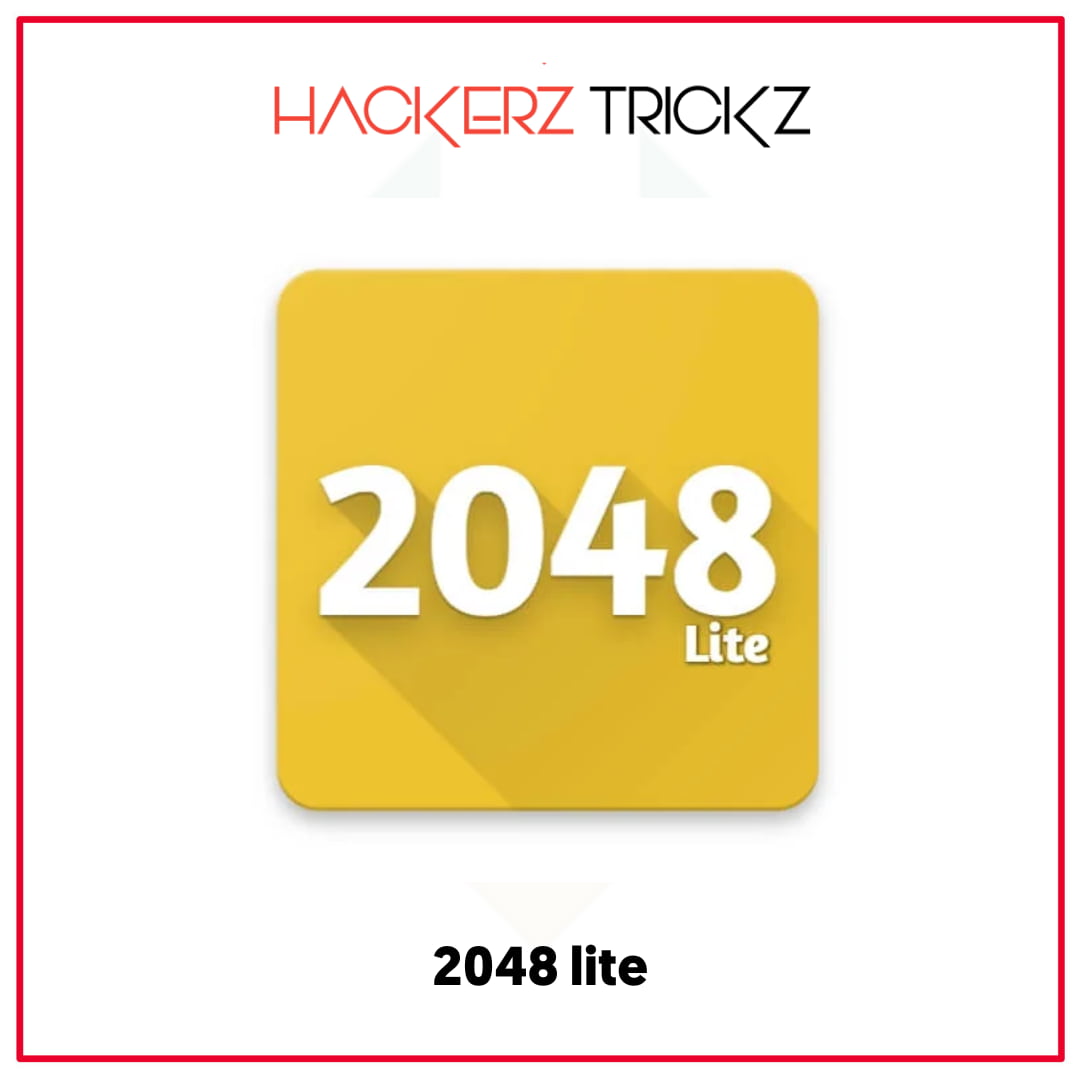 Surprisingly that is ad-free and can be used without any annoying ads. Also the in-game animations for fluid and never lag on the device.

The app also has an endless mode which unlocks after making the 2048 tile.

It is a great app to kill your boredom and is also a great game that gives good exercise to your brain. 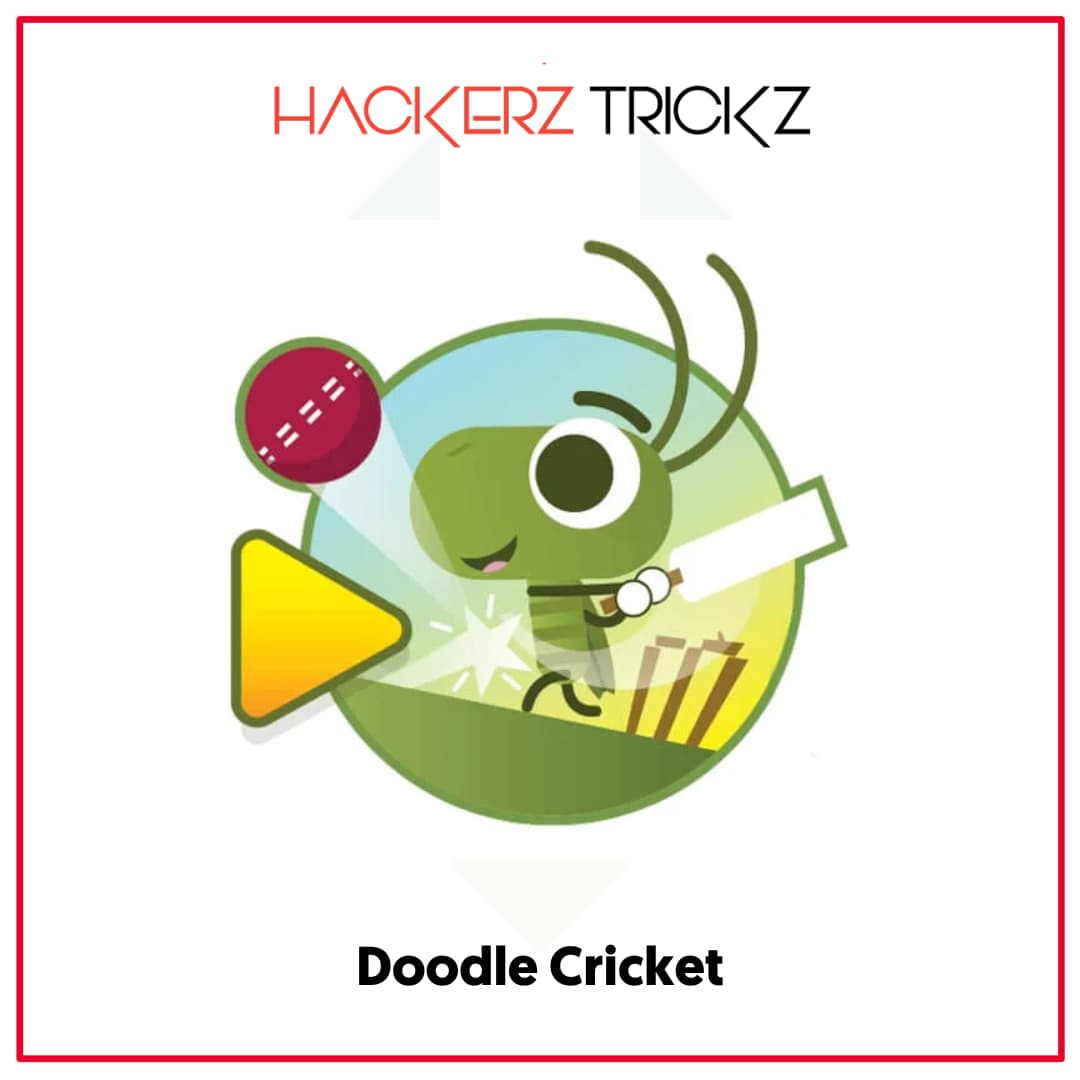 This is the funniest Android game under 1MB. Playing the game looks very funny as the game is not similar to a traditional cricket game. You don’t need a team of 11 players to play cricket. The only players in the game are tiny little bugs and little snails as fielders.

Also the game is available as a web app and you can simply play it in your web browser.

An interesting thing about the game is it is Powered By Google’s Advance AI Algorithms. This is a game built for you the cricket fan! 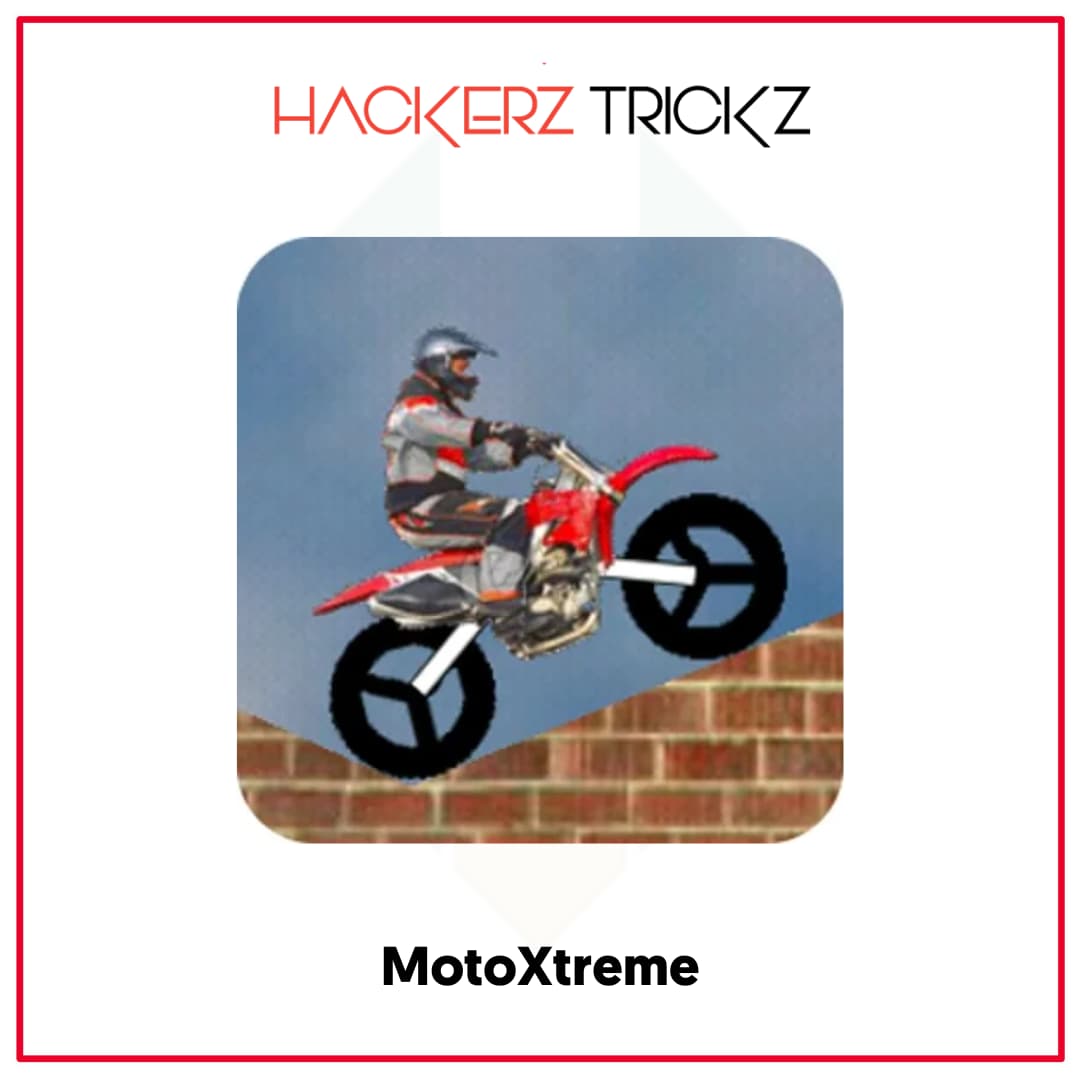 Moto extreme is a low MB bike racing game. The game looks very classical it is best for old devices that run previous versions of Android.

So far the game has entertained 1 million users. With 35 challenging levels the game offers a lot of entertainment when you are bored.

Though the graphics aren’t intense it looks very classical like vintage games. 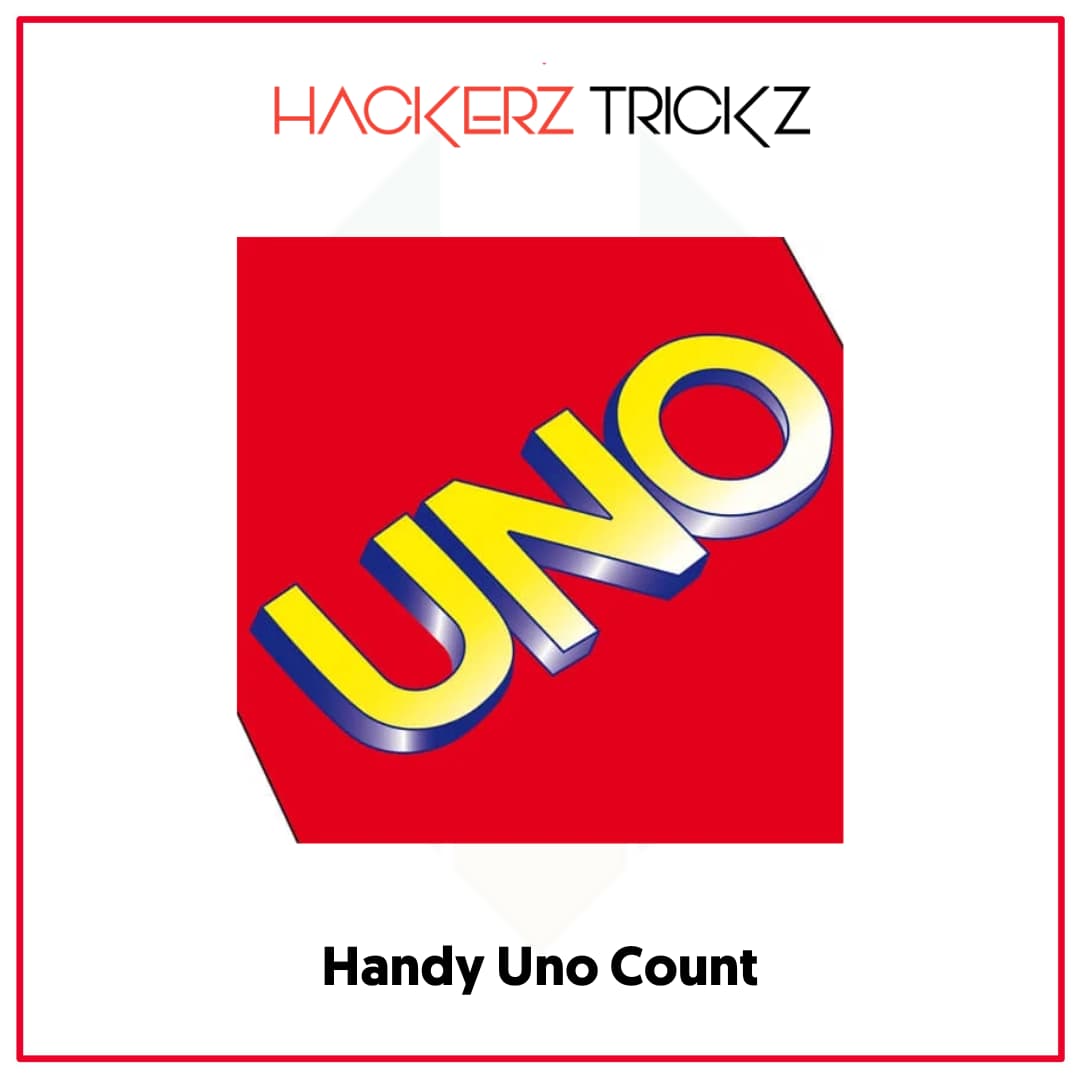 The Classic UNO game for Android is a good UNO game that can entertain you during your vacations. It is a quick solution for low-end devices.

This Uno game doesn’t follow the original game rules. You have to adapt to the rules of the game which may be difficult in the beginning. 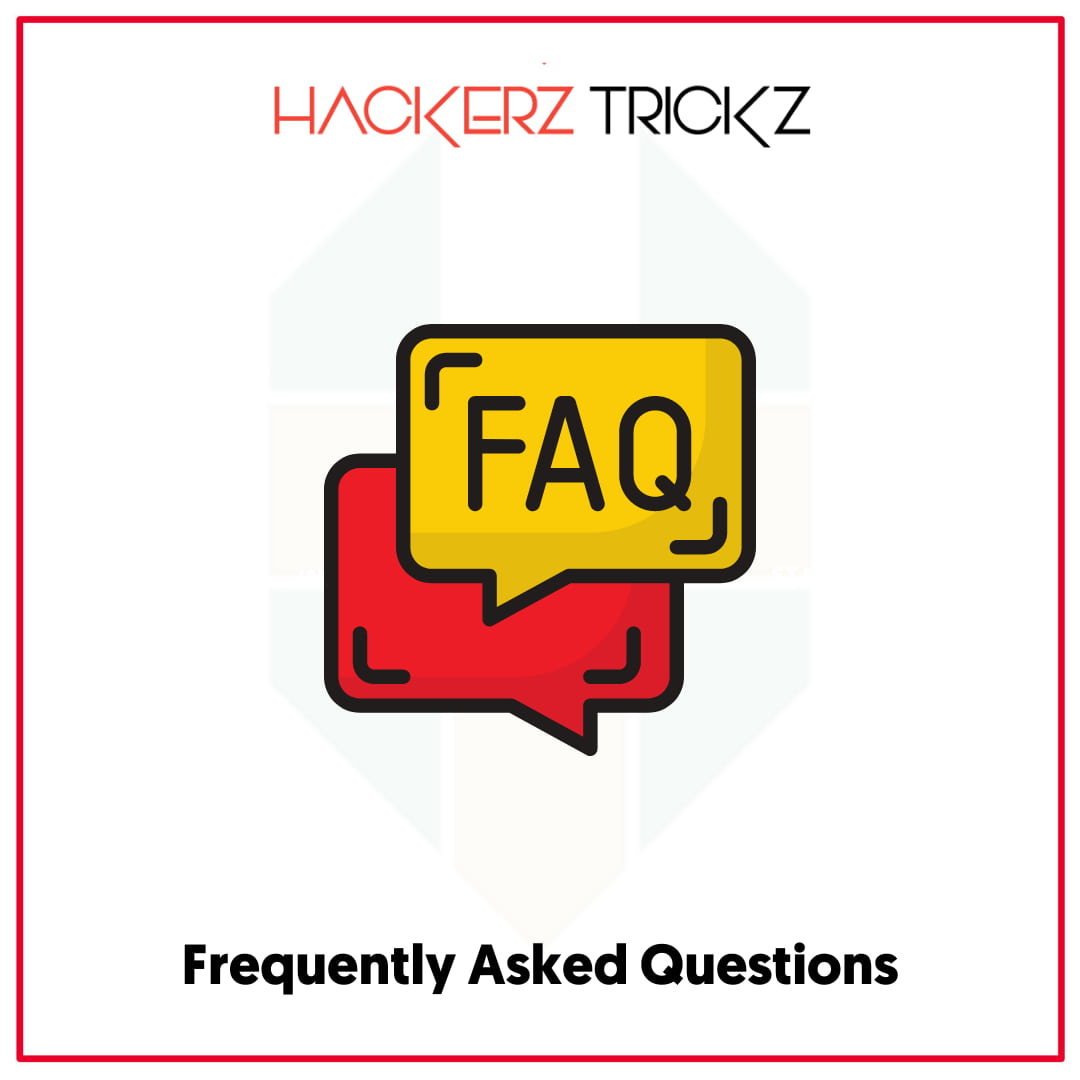 These games consume space in our phone?

No, these games don’t consume much space in your phone as they are only of 1MB.

Does end our list of best android games under 1MB that works on almost every smartphone without any hassle.

Do check out our Gaming Section for such amazing posts.

Doodle cricket, chess for Android and classic Uno games are our personal favourites in this list of low MB games.

Tell us your favourite game from the above list. Did we miss anything? Do let us know through comments.