If your phone comes with capacitive buttons and they’re a key part of your phone, as in without them operating your phone becomes very difficult, but what if you want to deactivate those buttons, sounds weird but it is possible and can be done very easily.

There can be many people who purposely want to deactivate the capacitive buttons on their android phones.

As you may know, nothing is quite perfect on today’s date. Capacitive buttons have their own merits and demerits.

For instance, people who play games on their smartphones might end up hating physical keys as they’re prone to accidental taps which could trigger unintentional actions while playing.

There are a lot of scenarios where you might want to disable the navigation buttons, such as:

How To Disable Capacitive Buttons On Android: 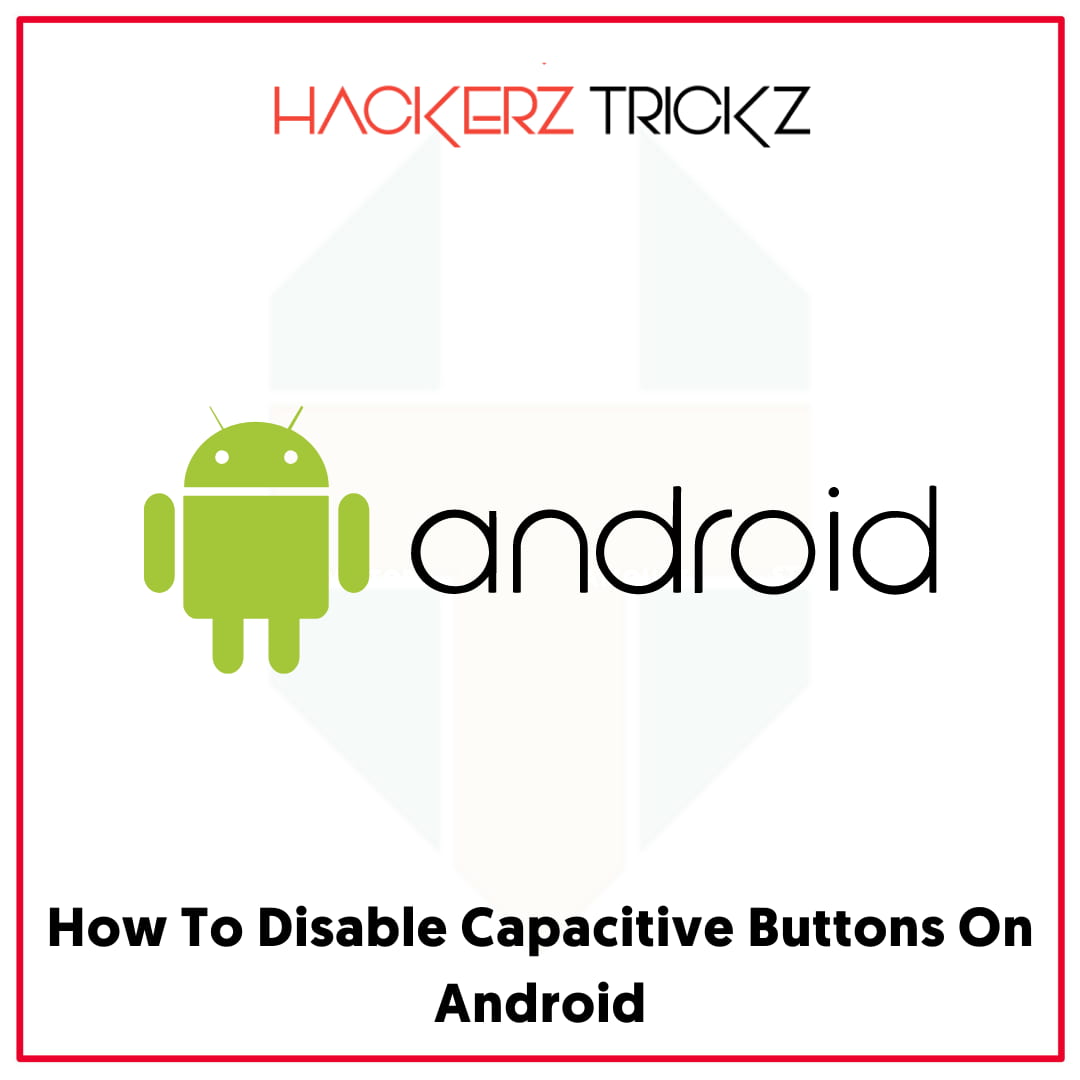 The method that I have shared below can be used on pretty much any Android device that has physical buttons, regardless of the root privileges.

Go ahead with the following steps to quickly disable the touch screen buttons instead of your device.

Step 1: Go ahead and download the Buttons Remapper app from the Google Play Store or use this link. Step 2: Navigate to your device’s Settings menu and enable the accessibility service for the Buttons Remapper app.

Step 3: Launch the Buttons Remapper app and Tap on the + icon located in the bottom portion of the screen.

Step 4: Select the “Short and Long Press” option when prompted and tap on the “Key” option in the pop-up window. Step 5: Now choose the capacitive button that needs to be disabled from the options under “Key” to proceed.

Step 6: Open up the “Action” option and select the option “Do Nothing” from the drop-down menu.

Step 7: Tap on the OK option now and you will find the changes listed under “Active Actions” in the app.

The selected physical buttons are now disabled and there won’t be any action when you tap on them. As long as the action is active in the app, the buttons will remain disabled. 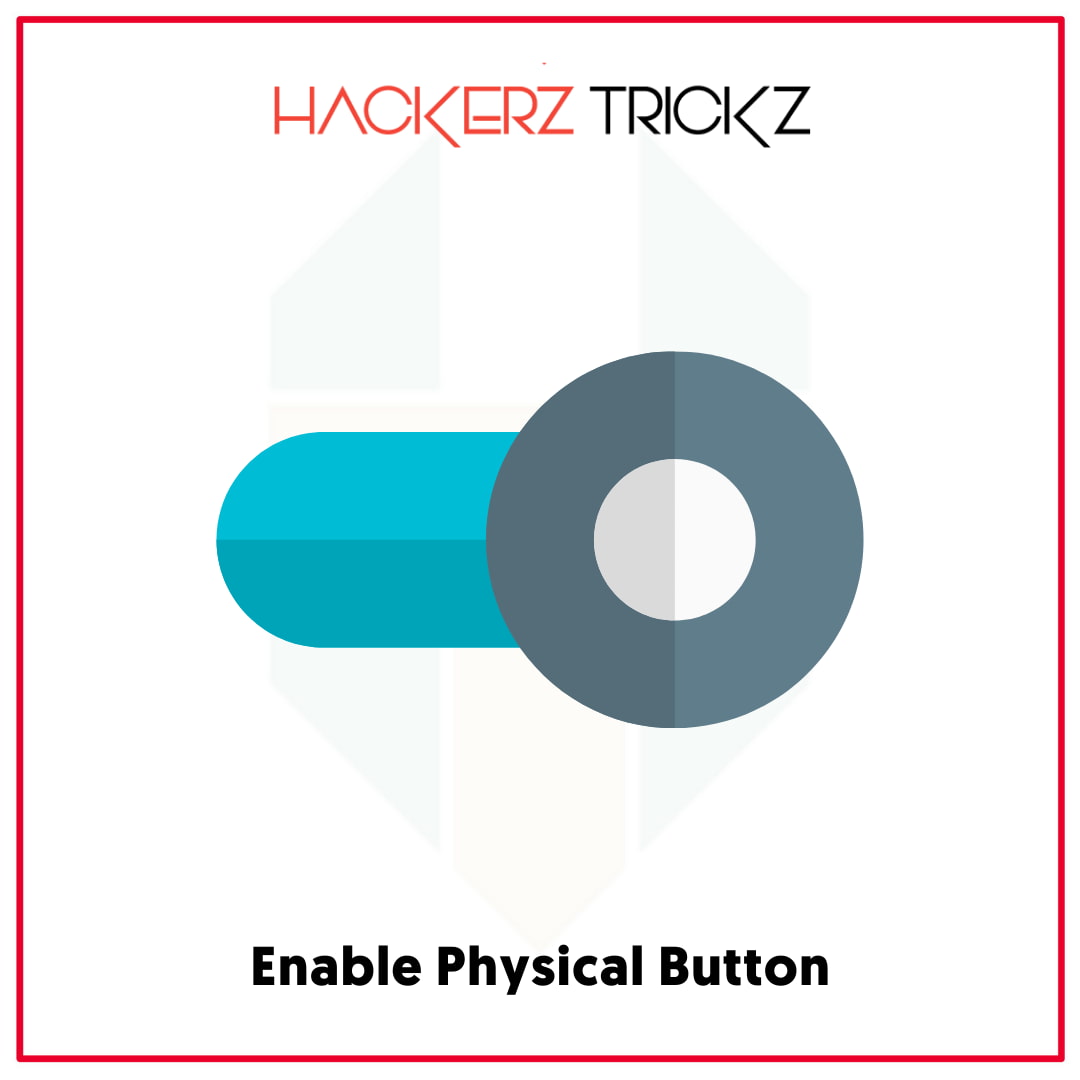 In case if you want to start using the capacitive buttons of your Android device, simply follow the below-mentioned steps properly.

Step 1: Open up the Button Remapper app on your Android device.

Step 2: Select the Action listed under the “Active Actions” option in the app.

Step 3: Tap on the Delete option and confirm the change to permanently delete the action.

Once the action is deleted, the buttons will start working again as usual. You can do this all over again whenever you want and as many times as you want without any issue. That’s it!

The Buttons Remapper is a free app that can be used on any device to disable any physical button in an instant. However, some features in the app will be unlocked only when you purchase the premium version.

If you’re planning to disable only the physical buttons, then the free version is more than enough!

Let us know what you think and your experience with the buttons remapper app in the comment section below.