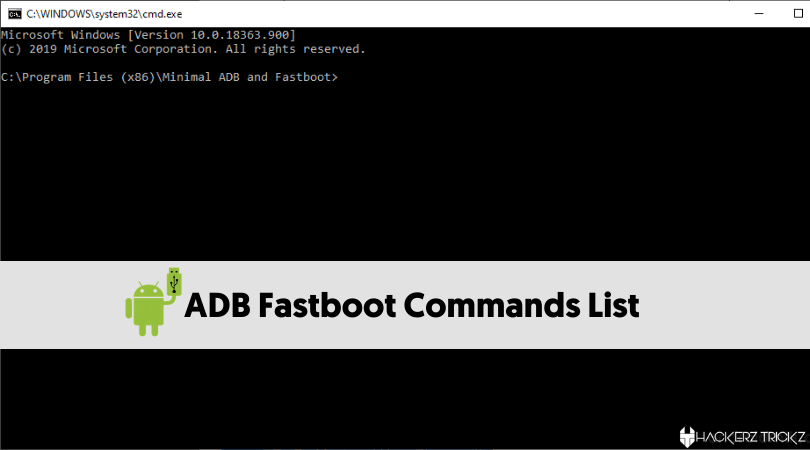 This is the most complete list of ADB Fastboot Commands.

If you’re the one swiping your hands multiple times each day on the screen of a device running on Android operating system.

You probably say yes, because we all know that many of us fell in love with Android smartphones these days and most of us like its fascinating features. Have you ever tried to know the hidden secrets of Android?

Sounds familiar right. But the fact is, you can control and change anything on any Android phone with the help of ADB and Fastboot commands. These commands can fix, upgrade or even unlock your devices.

Let’s take a deep look about these ADB Fastboot commands. 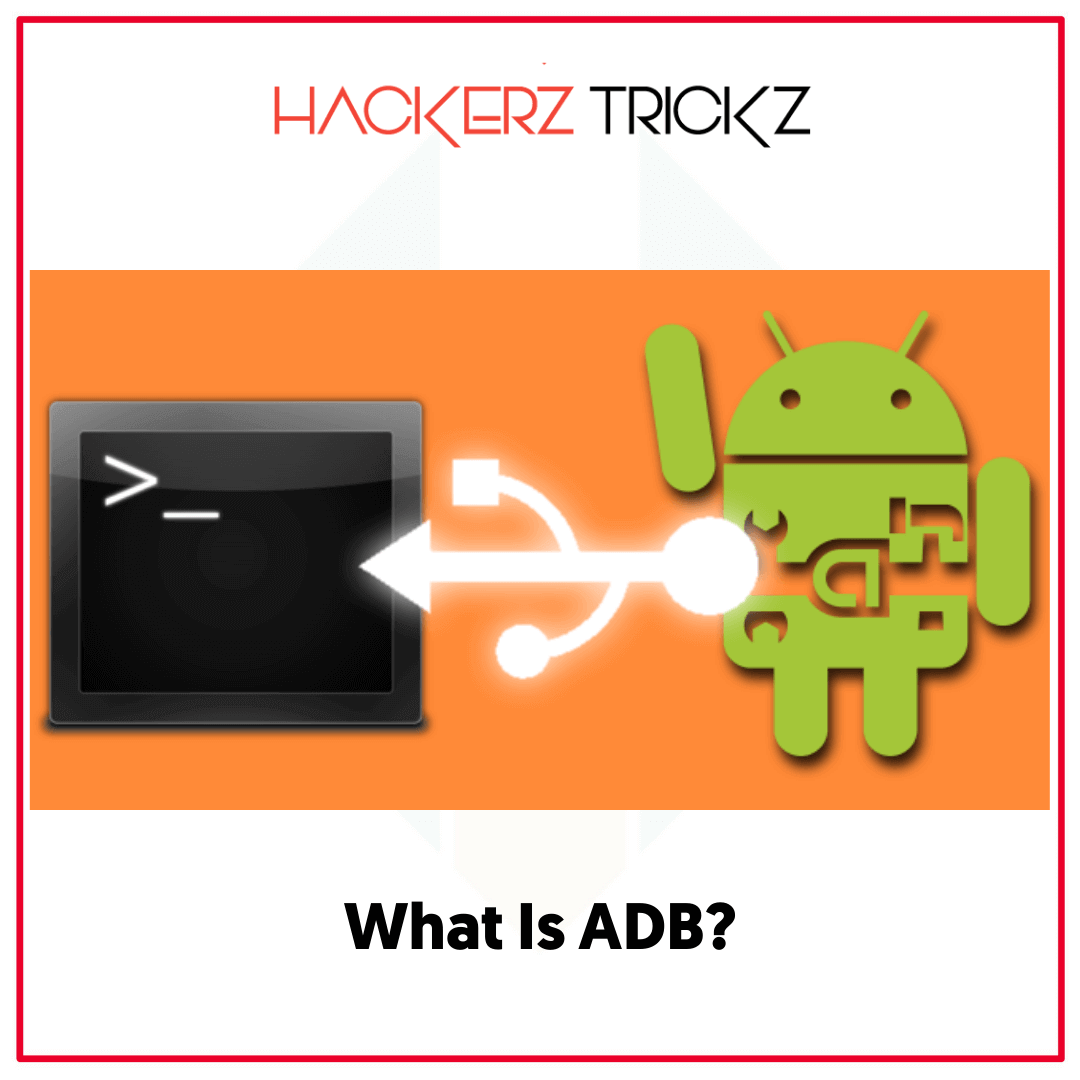 ADB abbreviates “Android Debug Bridge” is a command line tool that works as a client server structure to communicate with any of the devices running on Android that is connected to a PC over USB.

It acts as a gateway between devices and performs a variety of actions like installing or uninstalling apps, copying files back and forth, debugging apps etc.

ADB also provides access to a Unix shell that can run a variety of commands on a device.

It’s a part of Android SDK “Software Development Kit” made of 3 main components (a Client, a Daemon and a server) works when the device is powered on and booted into OS Recovery. 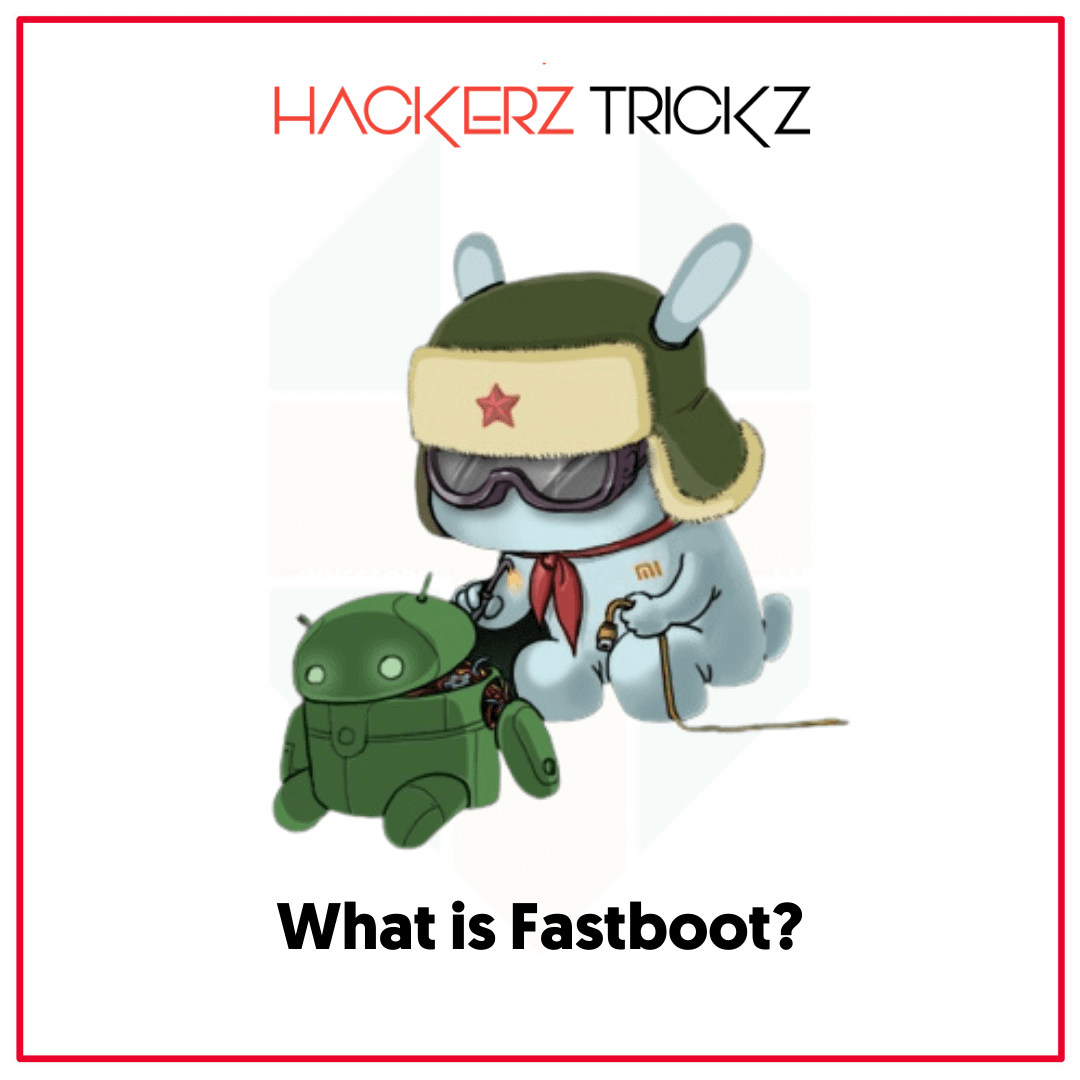 It all starts on your device even before Android loads. It is a diagnostic tool used to flash/modify multiple files on an Android device when connected to a PC via USB.

It’s a program that loads the OS when a phone is turned on with a unique boot state that supports the command line interface except reboot or restart operation. It is the primary process that begins when you start the android phone.

It’s an alternative to the Recovery Mode for doing installations, updates and so on. With the help of Fastboot commands you can modify anything on your Android using proper commands. Learn something more about the ADB Fastboot commands in detail below.

Now you have got some relevant information about ADB and Fastboot, which will be sufficient to get your hands on advanced Android features.

What are ADB and Fastboot Commands?

These are the powerful system utilities that aid you in accessing the back end of the Android system when connected to a PC, mostly used by Android developers and enthusiasts.

These commands have different functions and effects on Android phones, providing an additional layer of features on devices.

Here, the structure is unique for all operating systems, but it becomes a bit easier for users who are running their devices with “Microsoft Windows”.

You can simply skip installation of drivers for Mac and Linux operating systems, when beginning the process please make sure that you can send the zip/apk files to your Android device/Tablet through linux or Mac OS than windows.

You’re the boss now to take control of your Android mobile right onto your hands.

Pay attention in using these Fastboot commands. If not, these commands can brick or damage your device. We are not responsible for such kinds of mistakes. Also, these commands don’t work on all devices because of the OEM compatibilities.

With these fastboot commands you can easily control your Android device in super mode and improve your productivity and time of execution.

How to Setup Android Debug Bridge and Fastboot for Android, Linux and Windows:

Here in this article we will guide you how to download, Install and run ADB on your Android smartphone and windows pc in a few simple steps. This ADB and Fastboot tools support any of the devices having either 32-bit or 64-bit.

To do this on your Android, launch the settings app and tap About Phone >> Accessibility. Search for developer options and enable. It appears as a new option, jump in and allow USB debugging.

If you didn’t find it in your settings, tap continuously 7 times on the build number option in your mobile settings. Now you’re done with the ADB setup process on your Android device. 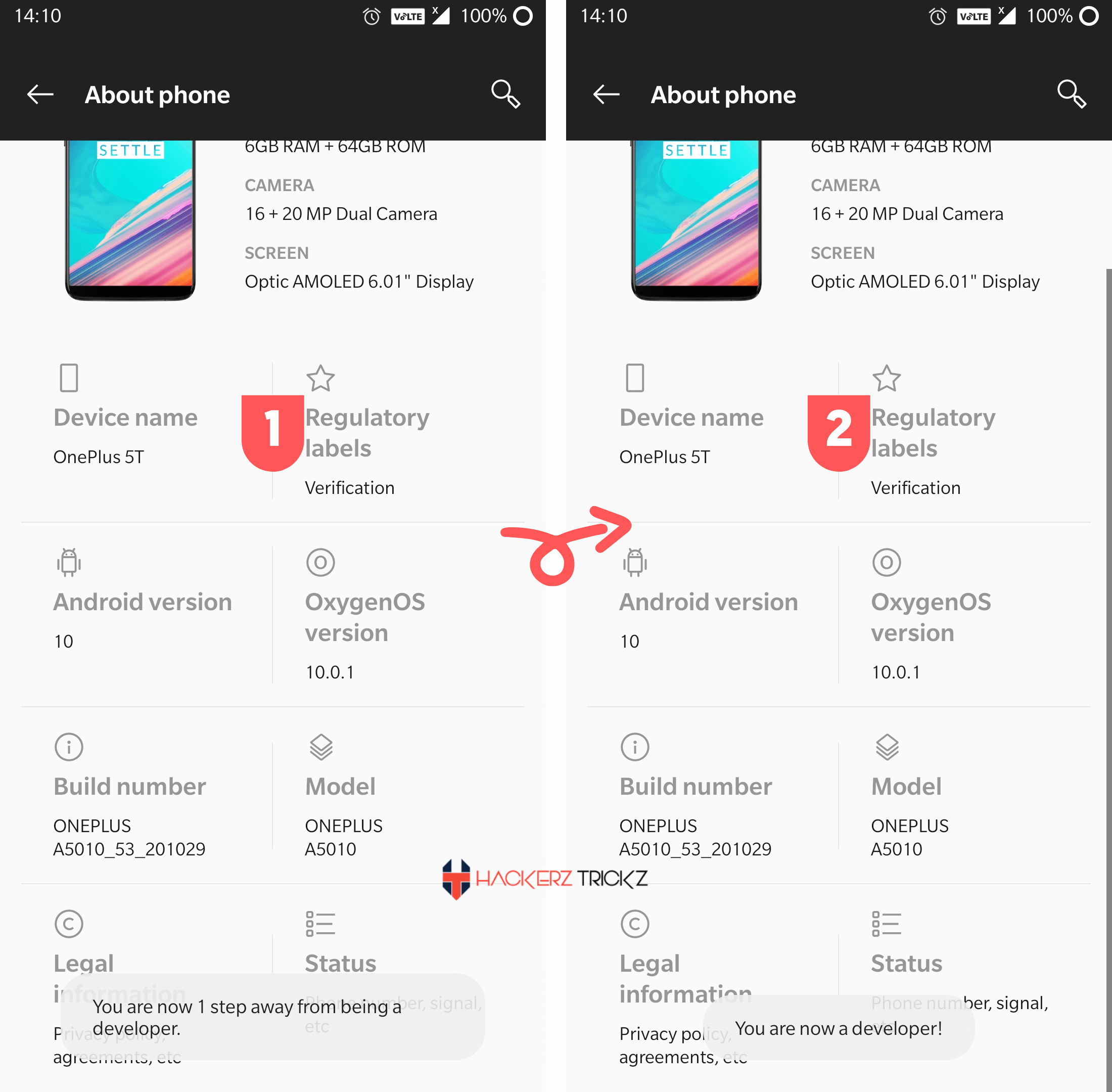 ADB setup for Windows is different from Android. To set up ADB on your PC running with windows.

Type “cmd” in the search bar and hit enter, a command prompt window pops up in the ADB directory.

Now connect your Android device via USB and execute ‘adb devices’ command. On the screen of your smartphone USB debugging will prompt, select “always allow from this computer” and tap allow.

That’s it, Installation of ADB is now successfully finished on your windows pc.

For all the lovable Linux users, one of the best ways to install ADB and Fastboot on Linux is possible through Android SDK tools.

To get the zip file containing all the necessary files of ADB and Fastboot for Linux, hit the link below to start your download.

Extract the downloaded file into an easily accessible folder and unzip to collect all files. Also you need to access this folder from a terminal.

To open a Linux terminal press Ctrl+Alt+T and access the extracted folder by using this command.

Now, attach the Android device to your Linux through USB and select MTP file transfer mode. Enter the following command “adb devices” in the terminal, you see a prompt asking to enable USB debugging. Allow it.

Repeat the same command marked above. Finally, it displays your device along with its serial number.