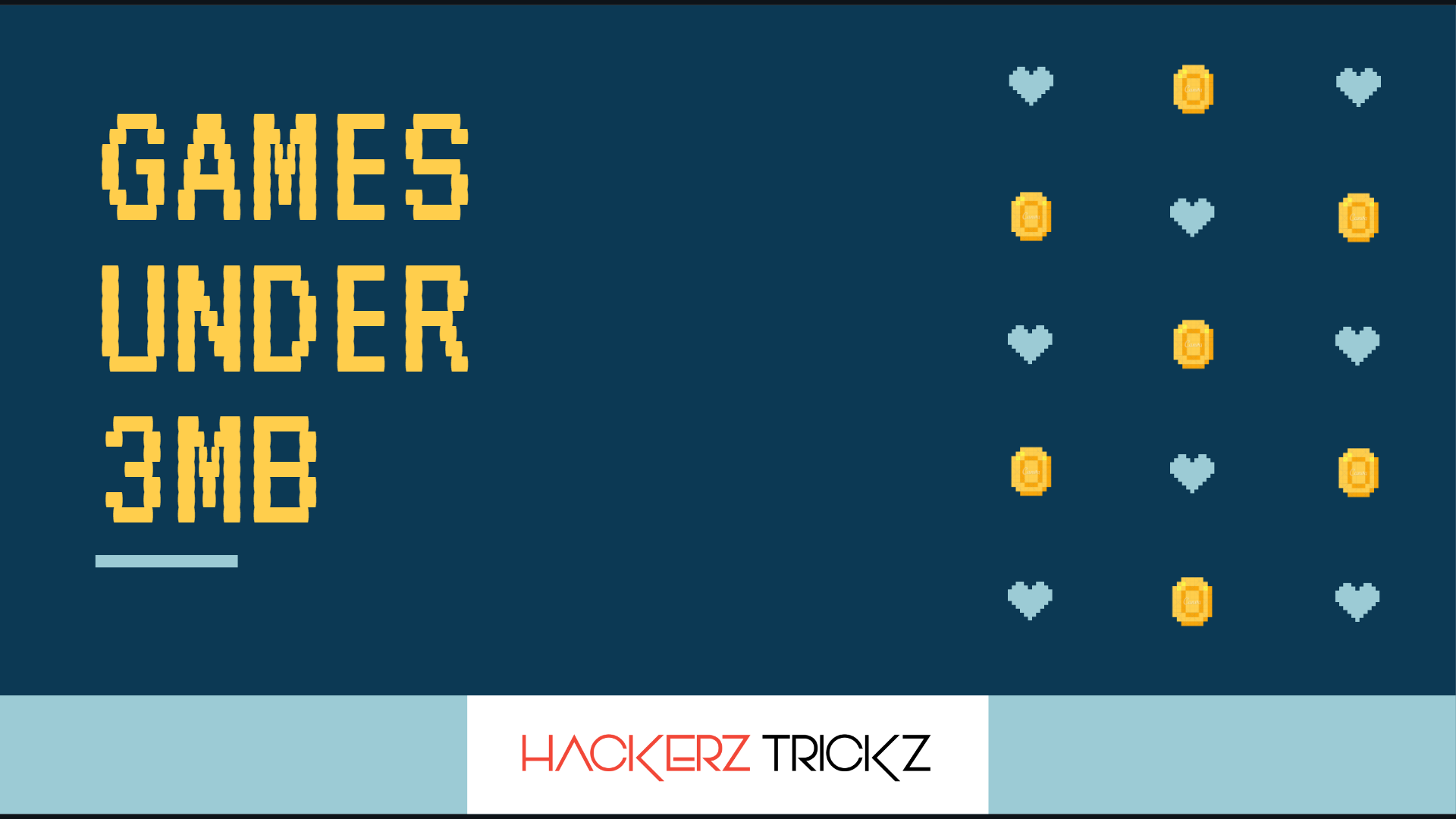 This is the most complete article on Games under 3MB (3 MB Games) for your Android smartphone.

In this technological era, online games are playing a significant role in our lives. Such games not only fascinate kids or teens but also attract people of older age towards them.

Games these days are popularly known for interactive user interface and amazing graphics. The games are best known for passing time, and killing boredom.

But, the problem arises when you are unable to play heavy games on your low-end Androids. As you install medium to large sized game on your device, your device gradually diminishes its performance and runs out of storage.

Thus, to overcome this issue here is a list of best games under 3 MB or even less.

These light-weighted games can easily be played on any device without any storage or speed issues.

Even with an average graphics, these games are interesting and addictive enough to glue users to their screens.

The list of best games under 3 MB are as follows:

Pattern buzz is a unique light-weighted game with simple graphics. In this game, different patterns are shown to you on the screen. You just need to remember the pattern and tap on the screen accordingly.

It is quite similar to Piano Tiles Games. This game can easily be found on Google Play Store.

Ever wondered of a cricket game in just 3 MB? Championship 2019 allows you to experience a great, light-weighted cricket game on your device. This game gives you the feel of real cricket stadium where you are hitting the ball out with your batting strokes.

This is an easy to play game. All you have to do is choose your favourite team from the 14 international teams and look carefully at the ball to hit it.

This can be considered as one of the best games under 3 MB. 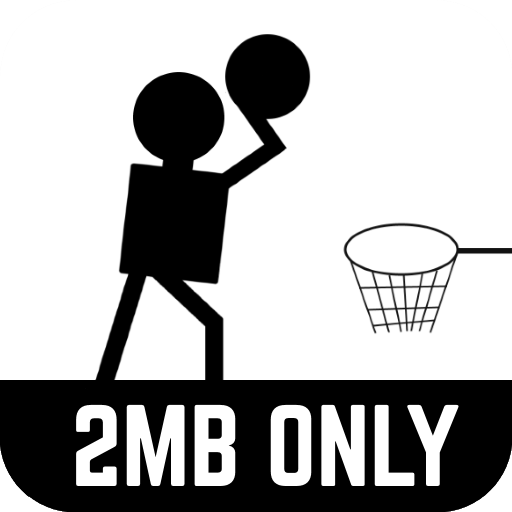 Another game in our list is Basketball Black. With simple user interface, Basketball black is the world’s smallest android basketball. It is quite entertaining and fun to play.

All you need is to throw the ball in the basket and score more than your opponents. You also get chances to earn coins and shop some awesome game stuff. 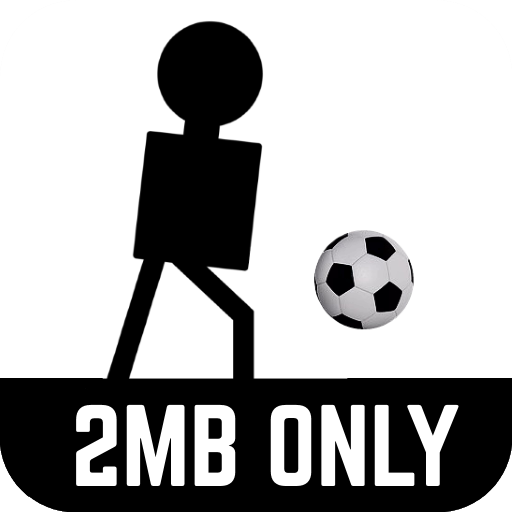 Like Basketball Black, Football Black is the world’s smallest android football game with global ranking. This is the easiest of all games.

This game is the smallest version of FIFA games where gamer has to make goals, chase targets, and earns points higher than his opponents. In this, you can directly compete with friends and random players and challenge them for one on one match.

You also get cups and caps as rewards.

With simple user interface, it has stunning sound effects as well. 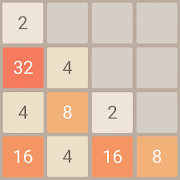 Another game in this list is one of the most popular puzzle games, 2048. With simple design and classic look, this game has also bagged an Editor Choice Award from Google Play Store.

Attractive feature of this game is that game is automatically saved and you can continue to play later from the same point. One Undo move is allowed. 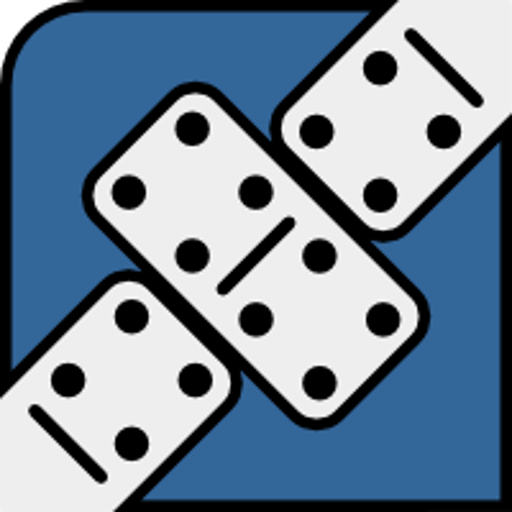 Dominoes is a single and multiplayer logic game. Your goal in this game is to match the bones with the same number of dots and score high points.

You get 3 opponents to compete against each other in this classic puzzle game. 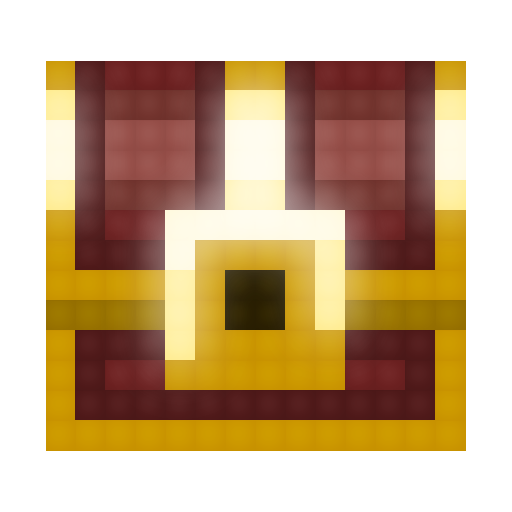 It is a popular typical roguelike game with pixel-art graphics. A roguelike is a sub-genre of ideal video games, characterized by level generation, and permanent death.

In Pixel Dungeon, you need to explore dungeons deeply, collect useful items, and fight against fierce monsters to find the ultimate artefact of this game, Amulet of Yendor.

It varies in size from device to device but on an average, it is generally around 3 MB in size.

Besides this list, many other sports games exist similar to Football black, and Basketball black. Developed by Puran Software, different lightweight sports games are known like Badminton Black, Archery Black, and Cricket Black.

Sometimes, playing these games refreshes our childhood memories and days of video games.

These 3MB games not only solve storage issues but also prevent instant draining of your battery.

In this growing technology, though everyone owns a high-end device but, these games will make their way for those who are still using low-end Android devices.