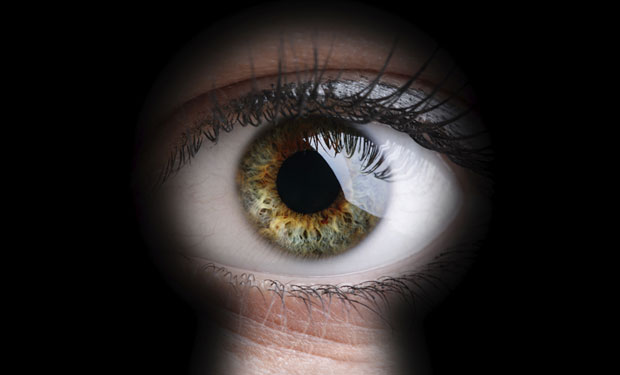 Everybody these days want that there Android smartphone should be secured that’s why we put different locks like pattern lock and pin lock but what if somebody tries to snoop into our smartphone. Nobody likes that their smartphone is been checked by someone else without taking permission. So, today I’ve brought an App from which you would be able to capture a picture of the culprit who wants to unlock your phone without your permission. If the culprit denies that he/she didn’t tried to snoop your phone you can show them the proof.

So, in this post we’ve shared that all that is possible through an App called Hidden Eye. When the App is been installed it doesn’t let others to unlock your phone without your permission, it captures picture of the culprit after he does one failed attempt and it also has a beep or alarm feature which will rang where the culprit tries to unlock your phone. This App is developed by Midas Ensemble Technologies and it is rated 3.7 stars on Google Playstore. Below I’ve mentioned steps about installing and using this App. Highly Recommended – Ultimate Hidden Tricks of any Android phone.

1. Captures images when someone tries to unlock the phone.

Also Read – How to set full wallpaper on Android without cropping

Below I have shared the steps to Capture Someone’s Picture Who Tries To Unlock Your Phone.

2. Just open it and click on the OFF button which is located at middle and then click to Activate it

3. Now open the App in your Android and you will see the three check box.

4. Now tick on the third box there and then click on OK button. 5. Make sure that the App gets activated after selecting all the options.

6. Now this App will work for you and when your friends or anybody try to unlock your Android then this App will capture there pictures in your SD card.

7. After that you can check those images later.

8. That’s it you are done, now your Android Smartphone will catch your friends in your absence.

Also Read – How To Play PSP Games In Android Without Root

Some of the Hidden Eye users are facing problem in uninstalling it. So I have mentioned some steps to uninstall it.

1. First of all, you need to deactivate it from device administrator. For this go to settings > Location & Security > deselect Hidden Eye.

2. Now you would be able to uninstall it.

The free version of this App contain Ads, if you don’t like the ads then consider buying its paid version.